We have often heard it said behind every success is effort, every effort is passion, Behind every passion is the courage to persevere
Academic year

37 learners from JBCN International School,Parel, appeared for the IGCSE Examination conducted in May 2020.

35 learners from JBCN International School Parel appeared for the IGCSE Examination conducted in May 2019.
In the overall performance in various subjects, the learners secured 53 A* and 72 A. 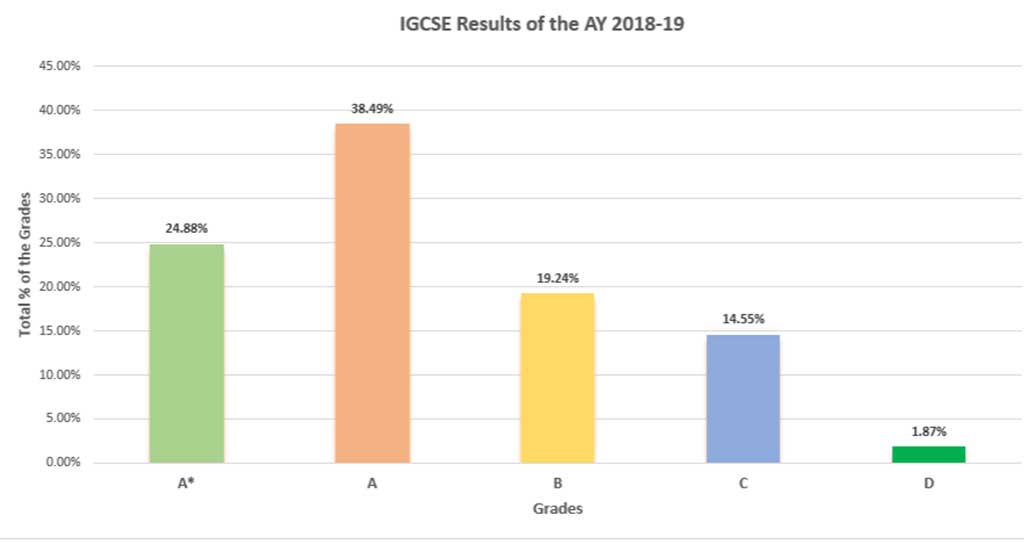 Our pioneering Grade 10 batch has done us proud with the amazing results they have achieved in the 2017-18 IGCSE Examination. We are thrilled at their academic achievements, but even more proud of the compassionate, adaptable and thinking global citizens they have become.

34 Learners appeared for the IGCSE Examination conducted in May 2018.
In the overall performance in various subjects, learners secured 56 A* and 85 A
9 Learners were eligible for the ICE (International Certificate of Education) of which 6 received distinction and 3 were awarded merit. 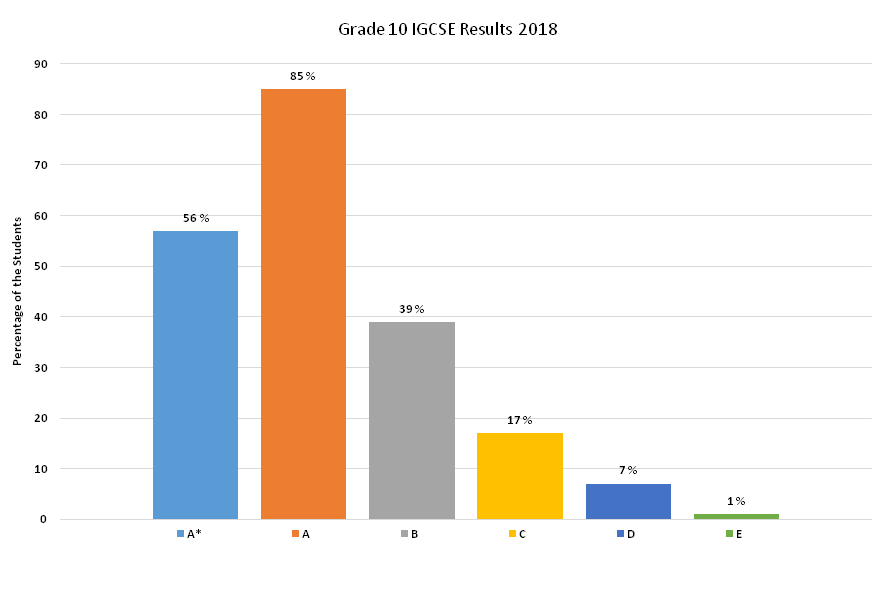