The Importance Of Gender Equality In Education | JBCN Education Youtube 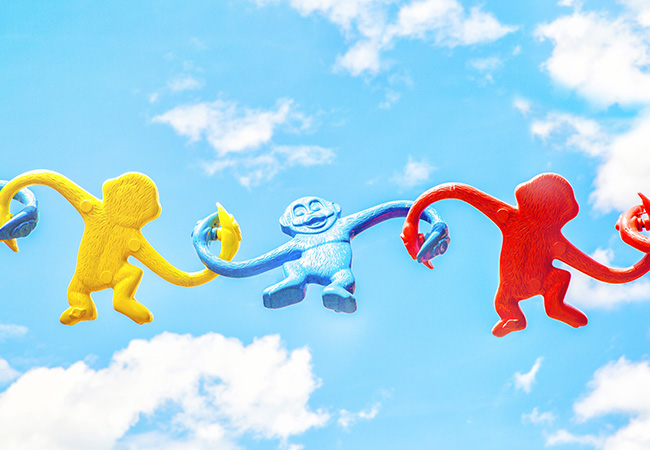 “A gender-equal society would be the one where the word “gender” doesn’t exist; where everyone can be themselves.” Gloria Steinem

Gender bias is a prejudice of one gender over another. It can be conscious or unconscious and can manifest in various ways ranging from subtle glances to obvious reactions. When children are about 2 years old, they learn about the physical differences between boys and girls and by the age of 4, they have a stable sense of their identity.

During this time, they also learn about “things girls do” vs “things boys do”. In order to create an open classroom environment, it is essential to avoid stereotyping.

Teachers usually without being aware of it, exhibit gender bias in classroom teaching in the following three ways:
Instead, teachers can take a variety of measures to create a fair and gender equitable environment for young children with a couple of steps –

Create A Pen School Environment For Books, Toys, Sports Equipment And Musical Instruments For Everybody: 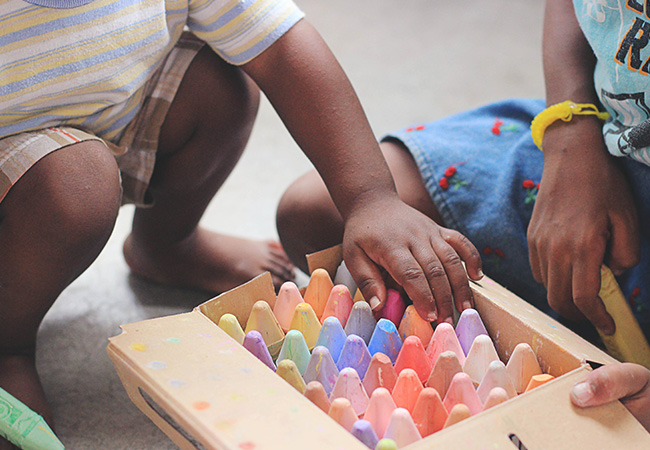 A child’s confidence and growth are really important in his/her nurturing years. Allowing the children to pick and choose what they like broadens the learning space for children. Also, we should try to avoid putting girls or boys into boxes with respect to what they can play with.

Using Inclusive Language Is A Must:

Gender is a social construct, so the classroom should be an area in which all these social norms are left at the gate and children can be anything that they wish to be. Gone are the days when the population was divided into girls and boys or men and women. Words as “you guys” is a popular way of addressing a group, yet it often is a very commonplace example of how we unknowingly contribute to gender bias.

Being Aware Of Current Gender Bias:

In general, girls are always praised for their neatness and appearance, while boys are praised for their effort and ability. We often objectify the lack of women in science, math or engineering field. This can be changed by making school a bias-free zone and encourage girls to take up technical and science subjects.

Thinking About Your Own Conduct:

Grouping children by their gender should be avoided. Classroom rules should apply to a multitude of sexes. An equal number of books, guest speakers, films on transgenders, females, males should be there to normalize these ideas for children and create wide exposure.

Studies have shown that the areas of the brain responsible for language and fine motor skills mature earlier in girls than in boys. This may be one of the reasons why a lot of boys are known to have behavioral problems, attention disorders, and learning disabilities.

Socialization patterns additionally influence the learning preferences among girls and boys. Girls tend to like a non-competitive and cooperative learning atmosphere while the boys relish the competition and are driven to perform by the win-lose design. Girls are naturally organized, take better notes, keep journals, set goals for themselves, and ask teachers for help and clarification, while boys do not.

By being aware of these signs of discrimination, teachers can work to create a learning environment that acknowledges these internal and external discriminations but strives to address them and ensure a classroom of equality.