2 am feedings, terrible twos, bruised knees, early morning woes, back to school blues – You have survived them all! Then why is that the word “Teenagers” sounds so daunting? It is the “here and now” effect…. a few years later you would have achieved one more milestone.

Adolescence hits different people differently. While the start point may differ, the fundamentals are similar. Until adolescence, they largely operate through their Limbic system (part of the brain) which relies on instinctive reactions rather than rational responses generated out of Prefrontal Cortex. With gradual brain development – they acquire life skills like self-regulation, conscious decision making, judgments, and insight.

Owing to such developmental changes – some common teenage behaviour problems can be listed as:

Texts, emails or phone calls…everything is on high alert! Expecting them to be completely transparent would lead to unpleasant and futile arguments. They tend to discount what parents say, ignore their suggestions, avoid confiding in parents and seem more comfortable with their friends.

Regular communication between parents of the same peer group is not only reassuring but also helps keep track of activities without making them feel uncomfortable. A sudden refusal to attend school/social meets with signs of stress needs special attention. 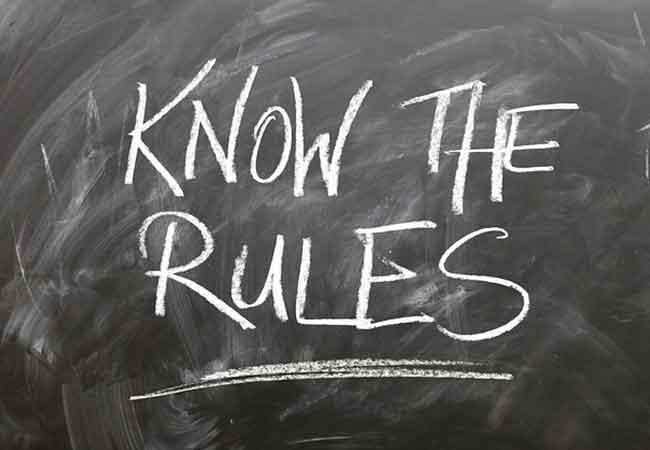 Curfew violations, dyeing hair, funky clothes, and arguing endlessly While you may allow them to do something temporary and harmless, you must save your objections for serious and permanent changes to their appearance or lifestyle.

Encouraging a sense of ownership towards self-made decisions would foster a lifelong habit of being responsible. Even if they are having fun, they have to be home when they said they would.

Gawky, zitty, skinny, hairy is what the teenagers see when looking at an evolving image in the mirror. As their bodies are morphing into new shapes and sizes, teens struggle to get comfortable in their own skins accept their body as is.

While worrying about physical appearance is a common teenage feature, but a persistent feeling that their body is “not right” or sudden changes in appetite (over or under eating) needs expert attention.

Although one cannot avoid screen time in today’s world but should ensure that it does not interfere with other activities like being physically active, doing homework and spending time with family.

Like they say “What we resist, persists” – Sex and private parts have always been forbidden topics, thus making teens most curious about it.

A yearly physical exam, information on puberty and sharing your own experiences with acne or discomfort at developing early or late could be some of the many ways to open communication channels early on so that they remain open through the teen years.

Kickboxing, book club, piano class, cricket coaching – if you see your teen fleeting from one activity class to the next – know that either they are simply following the herd (peers) or they are yet to discover their calling or it could simply arise out of their inability to make rational decisions.

Coach or encourage them to uphold their commitments and learn to finish what they start.

Fake laughing at a friend’s joke or blindly following the popular trend is a result of fear of being judged or being exiled by peers may seem dysfunctional but it is most commonly seen in this teenage phase.

Guide them towards “healthy” conformity (accept diversity and scout negative influences) Ex: Choosing an outfit because it suits their body type or because they like it and not because it is in vogue. 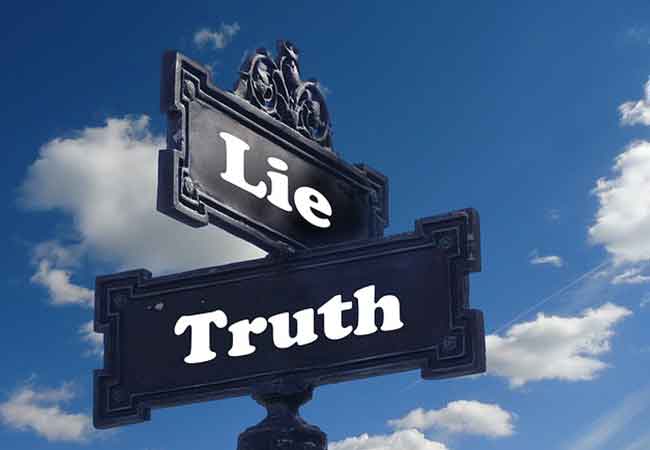 If you often see yourself going nuts over shaded truths or downright lies about homework or unaccounted expenses – instead of policing and building a bigger barrier, find out the reason. Whether it is to appear powerful or avoid trouble/rejection from peers or simply an inability to problem solve.

To avoid a reflex of “I can’t tell my parents anything”, avoid a judgemental tone. Instead, be an emotional coach and discuss the consequences of lying while acknowledging how scary telling truth can feel sometimes. Addressing lying is a process, not a quick fix.

With changing hormones and the intense emotions felt like never before – silly gossips, the fallout with friends or slight tremors on social media – everything is attended with high emotional intensity. Building self-esteem will help them be more comfortable, reduce dramatic presentations and handle the situations lightly

When given an option of getting Rs. 50 in an hour, or Rs 500 in a month. Most teens would opt the former. Instant gratification and a drive to explore the world, a teenage brain thrives on impulse.

Coaching them to wait for bigger rewards and look at the bigger picture could help build self-control.
Above given list of normal teenage behaviour problem and the answer on how to handle them will help every teenage parent.
Some teens are insensitive to risk as their excitement overshadows the potential to learn from a bad experience. Such cases would require expert intervention.
As a Psychologist, I would conclude by saying – Coach them to go through this stage of life as smoothly as possible. Like Stuart Goldman once said – “It’s the task of the teenager to fire and then re-hire their parents years later, but as consultants rather than managers.”