Best Strategies To Help Your Child In Learning | JBCN Youtube

Strategies To Help Your Child Want to Learn 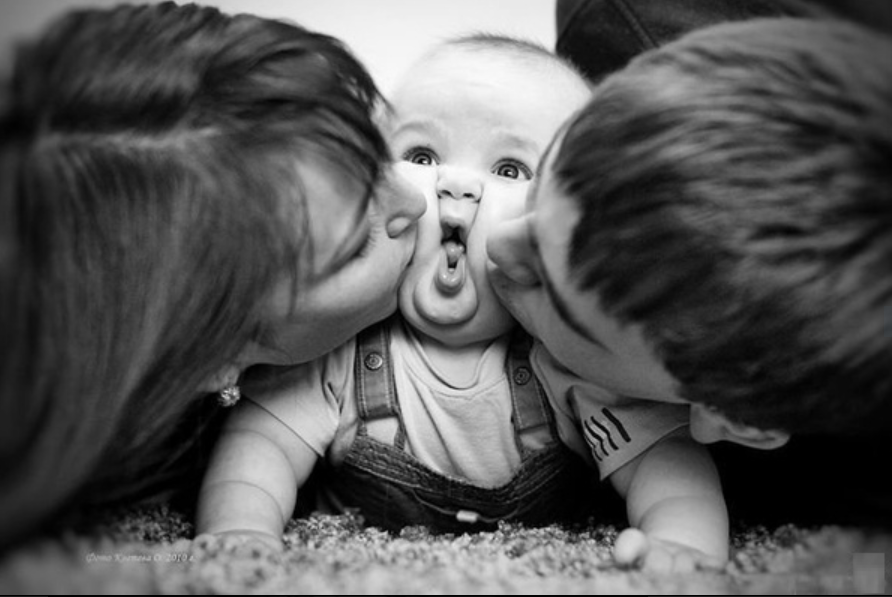 “Happiness is neither virtue nor pleasure nor this thing nor that, but simply growth. We are happy when we are growing.” – William Butler Yeats

Children are born with an innate drive for life and learning. At the heart of this discussion of cognitive growth and development lies a critical element on which learning builds; relationships with those nearest caregivers from infancy onwards, especially parents, grandparents, siblings, and extended family members. Later come teachers, mentors, and the wider community. When a child has loving, interested adults around him to encourage and join in to his personal discovery channel, motivation for learning happens automatically. 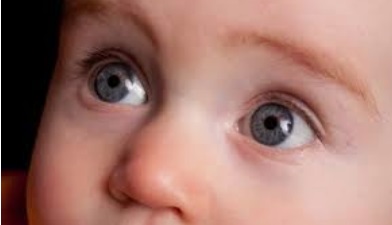 Engagement with the child, first emotionally and then cognitively, allows the child to explore and experience the joy of discovery. When adults are willing to see the world through the child’s eyes, spend dedicated time dialoguing and sharing the excitement of new territory, it is one of the most powerful tools to help a child to develop a love for a life-long learning journey. Games and strategies for learning, found easily on Google, are at one level but relationships are basic and paramount to a child becoming a successful and self-motivated learner.

One of the most poignant university essays by one of my most accomplished and academically-topper former students describes this process so beautifully. “To my grandfather I have to give credit for the person I am today; both the successes and the way I have already learned to handle setbacks. He would take me fishing almost every weekend and I can remember sitting in primary school onwards, counting the days until the next fishing trip with Grandfather. Together we would pack our lunch, prepare our fishing gear, put on our hiking shoes which included the ritual of him tying my shoes and me tying his shoes and laughing all the while, and we would set off for the day’s outing to his favorite fishing holes. As we walked we talked, always with his heavy arm around my shoulders, about everything; nature, the big fish we were going to catch and whether it would be mine or his, about life, his history of growing up in the village in a closely-knit family, about his education in the local village school, about my school friends and teachers, about how you win some and you lose some, the stars and the planets, and then again about the big fish we were about to catch. He taught me the importance of seeing that life was a journey and not a destination and about self-determination. I learned my ABC’s from Grandfather as well as the table of elements for chemistry and the laws of the universe as explained by the basic rules of physics. I learned the names of important books to read and concepts to understand and what mythology teaches us. I learned about love and death and that our time together had a limit. He had struggled to become an educated man himself but never forgot about the most important thing of all and that was a relationship that would last a lifetime in my memory. Even though he is no longer, I can hear his voice and the crunch of our shoes on the pebbles, feel his arm around my shoulders, experience his belief in me that I would become the best man that I could possibly be. I wish I could tell him now what it all meant because I really didn’t know how important it was as it was happening.”

When a child’s needs for connection and belonging, success, and growing independence are fulfilled by those around him, a drive for achievement arises and learning holds its own intrinsic rewards; then you as guardians have set in place a process that cannot be squelched by a setback, a low grade, a lost sports trophy or not being elected. In motivational theory (1) Ryan and Deci have suggested that “ the tendency to be either proactive or passive is largely influenced by our relationships and interactions with others, we can either foster or thwart well-being and personal growth.”

It is also important that we give children realistic feedback about their performance with the rule-of-thumb of 4 to 1; four positive encouraging rounds of feedback to one supportive suggestion for improvement. Just telling a child what they’ve done wrong can be discouraging and stifle enthusiasm for learning so it is most important to make four bank deposits in order for the one withdrawal to be safe and effective. Teaching a child to self-reflect and evaluate their own performance is a wonderful way to keep improvement feedback positive by saying, “You aren’t there quite yet” rather than “you’ve messed up and done it wrong again”. “You aren’t quite there yet but on the way” relays the message that you believe in the child’s capability to learn from their own mistakes and move forward on the next round. For example, on a teacher’s written feedback there would be four positive statements written in green ink for each improvement statement written in red ink or a parent being sure that there are at least four positive recognitions of the child’s efforts to one child-centered reflective correction. This provides the emotional platform for learning and teaches a child the importance of realistic self-analysis.

The ideal situation in learning is described by Ryan and Deci, (2)”Intrinsic motivation occurs when we act without any obvious external rewards. We simply enjoy an activity or see it as an opportunity to explore, learn, and actualize our potentials.”

When a child learns because of intrinsic motivation there is no limit to his capacity. Extrinsic rewards are temporary and non-effective in the long-term. Often parents and teachers, in desperation, resort to offering extrinsic rewards if a child brings home better grades, or practices for their next flute lesson or performs better on a test, but if the child is motivated from within to excel and grow, learning becomes natural, unlimited and self-fulfilling which translates into a long-term and permanent desire to learn more.

The challenge as parents and educators is how do we create the climate in our relationships with the child so that he can attain his own natural innate motivation for learning that will last a lifetime. In the process the adult can experience the joy of learning anew.